size guide visible to all products

Local traditional stories vary on MHR evolution but its origin in Trinidad is clear, the original seeds arrived with the Merikins to Moruga. The Merikins were African warrior tribes whom had fought for the British crown during the American war of independence, they were free Africans who were relocated to other colonies after the British lost against the American colonists. They came to Trinidad and Bahamas and thrived in the forests of South Trinidad where they met the Warao peoples. The Warao people also now known as our First Peoples raised a wild grass known as Indian corn and fed to their pet birds ( still done today).

In Moruga we have four varieties of hill rice growing. We sell the Bongo Farina, which is the reddest grain and is twice as long to the width of the grain. This is a historical food in Moruga and is usually cooked with coconut milk and then eaten with wild meat or curried meats.

Be the first to write your review !

No products at this time. 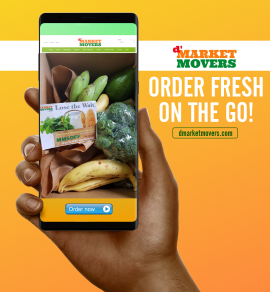 We are Organic Food 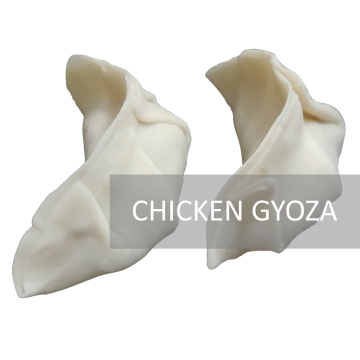 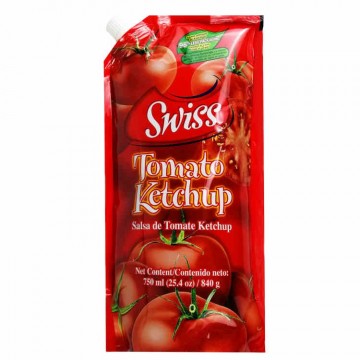 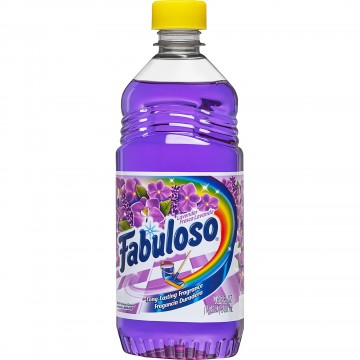 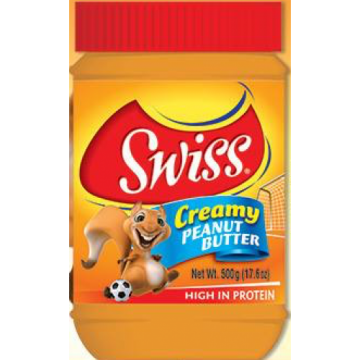 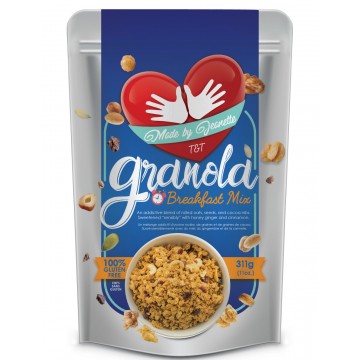 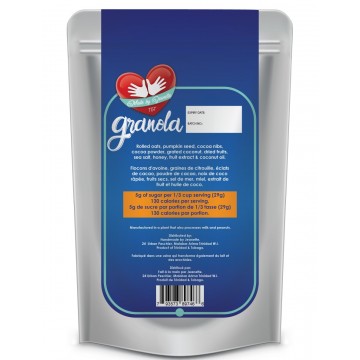 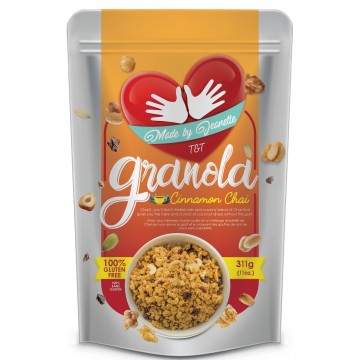 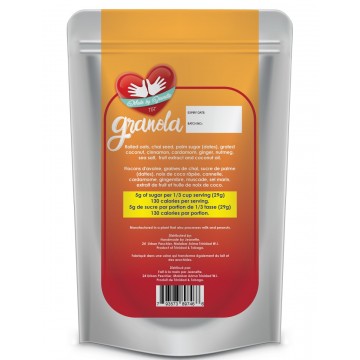 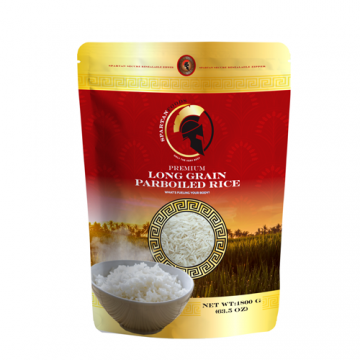 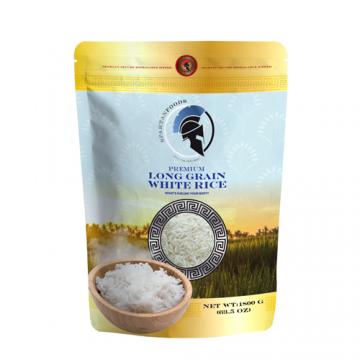 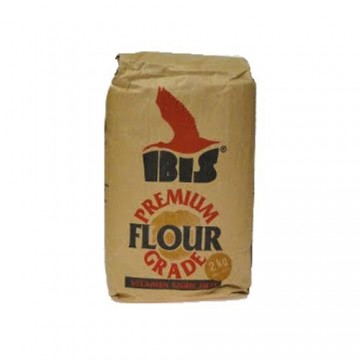 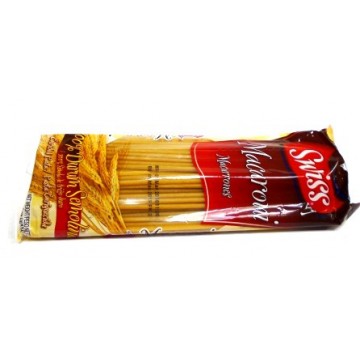 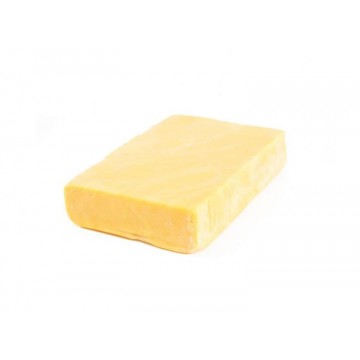 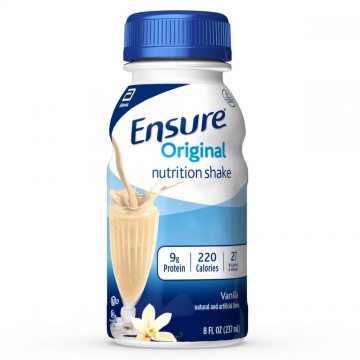 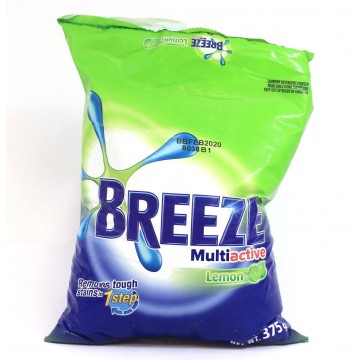 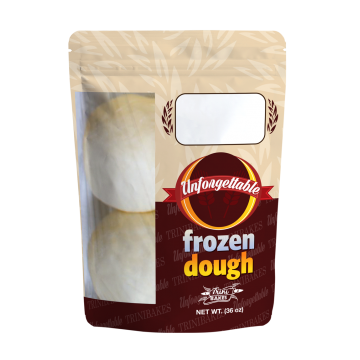 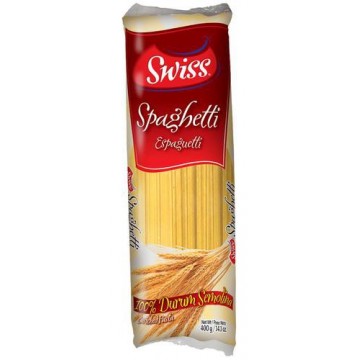 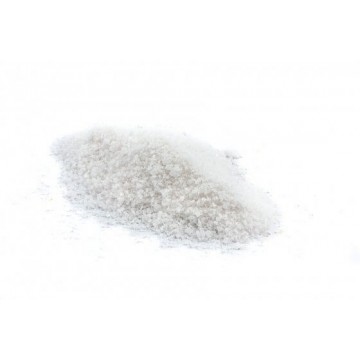 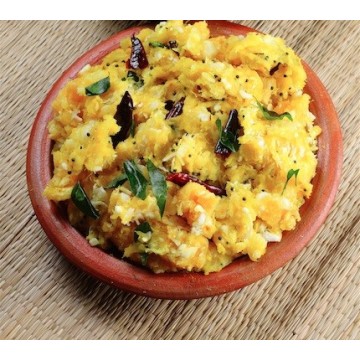