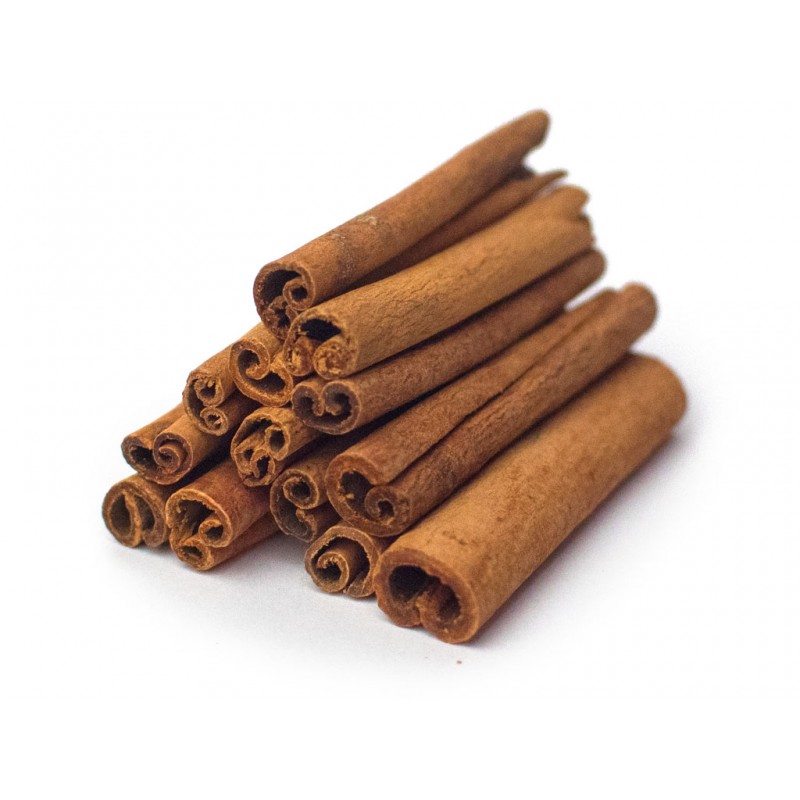 Antillean Line Organic Cinnamon Bark:  As asserted in our mission statement, we focus on products from the world’s “south”. This includes our Antillean neighbours as our most recent addition proves. Our Grenada Cinnamon has been harvested in the hills of the parishes of Grenada. The island of Grenada has long been known as an exporter of quality spices and its cinnamon is no exception. The bark comes directly from the tree to you. One is assured that no additives or processing have degraded the quality of the product.

Cinnamon has been shown to improve glucose sensitivity and has displayed potential as a means of combating the effects of type II diabetes & inflammation.

Bring water to a boil. Transfer from stove to teapot, add cinnamon stick and citrus leaves. Allow to brew for five minutes. Pour into teacups and add honey to taste. Sip and enjoy!

Save products on your wishlist to buy them later or share with your friends.

No account? Create one here
Product added to wishlist